Originally from French-speaking Switzerland and now in Zurich. Michel challenges himself again and again, for example when he strives single-mindedly to break new ground despite the local dialect. Not only at work, but also on his excursions into the mountains, which he values as a kind of elixir of life. In-house he loves the kitchen and video games. So even in his closely timed everyday work he fires "thinking outside the box" solutions like from a joystick. A high standard is for him the pure inspiration for surprising innovations.

Learn more about Michel in the video: 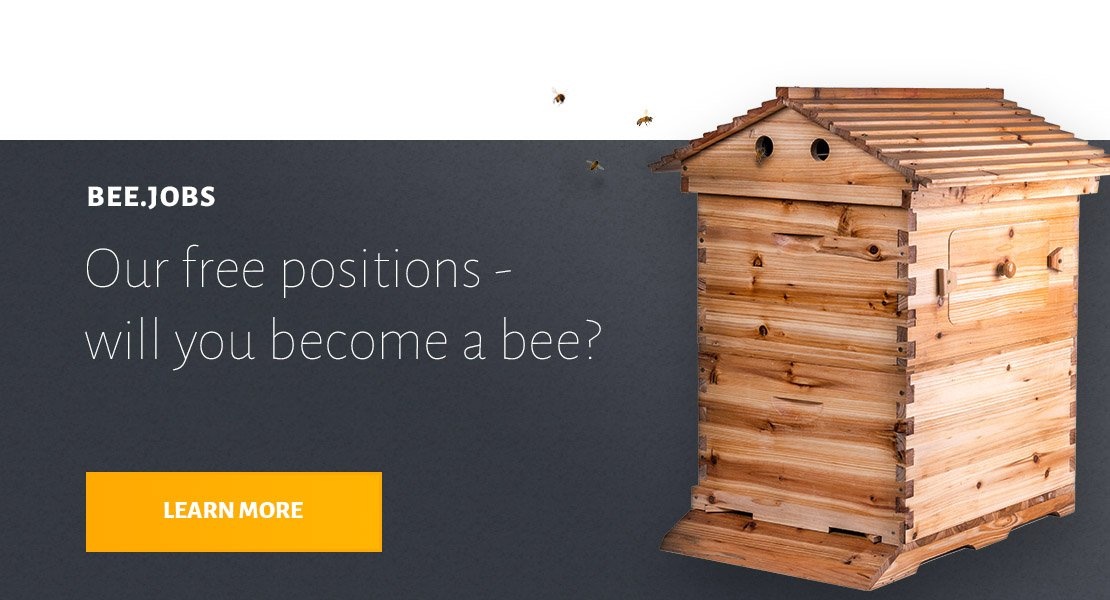 Here you can leave a comment about this topic

Originally from the french-speaking part of Switzerland and now based in Zurich. Michel loves challenge and chooses to live in a different environment surrounded by people speaking that weird dialect called Schwyzerdütsch. He also challenges himself in the mountains where he regularly spend his spare time. Otherwise he spends his time playing video games and cooking meals where his everyday motto "thinking outside of the box" can emerge (for the good but also for the worst).

The rise of Clubhouse: Should you or your company join the club?
WEITERLESEN
Vlog or Blog? Which medium gets better rankings?
WEITERLESEN
Why your reports might not reflect the reality of your business (Part 2)
WEITERLESEN

BEE INBOUND is a performance focused full-service inbound agency.
We believe in the power of authenticity for personal and entrepreneurial growth. With our inbound culture we want to inspire others to differentiate themselves through a unique mission, be attractive and inspired - in order to be successful in the long run.
Low-key, continuous, attractive. Simply Inbound!